Protecting Our Community
Since 1944
26 West Second Street, Frazeysburg, Ohio 43822
FOR ALL EMERGENCIES DIAL 9-1-1
What is open burning?
You are open burning any time you light
an outdoor fire without a chimney or stack.
Why is open burning a problem?
Open burning can release many kinds of toxic fumes. Leaves and plant materials send aloft millions of spores when they catch fire, causing many people with allergies to have difficulty breathing.
The pollutants released by open burning also make it more difficult to meet health-based air quality standards, especially in or near large cities. The gases released by open burning can also corrode metal siding and damage paint on buildings.
What open burning is never allowed?
Under Ohio law, these materials may not be
burned anywhere in the state at any time:
• garbage—any wastes created in the process of
handling, preparing, cooking or consuming food;
• materials containing rubber, grease and
asphalt or made from petroleum, such as tires,
cars and auto parts, plastics or plastic- coated
wire; and
• dead animals unless approved for control of
disease by a governing agency.
• Open burning is not allowed when air pollution
warnings, alerts or emergencies are in effect.
• Fires cannot obscure visibility for roadways, railroad tracks or air
fields.
• No wastes generated off the premises may be burned. For example,
a tree trimming contractor may not haul branches and limbs to
another site to burn.
Does Ohio EPA ever allow exceptions to the rules?
Under certain circumstances, yes. However, to burn a prohibited
material or set a fire in a restricted area, you must receive written
permission from Ohio EPA before you begin burning. This may take
two weeks.
Can a community regulate open burning?
Yes. However, local ordinances cannot be less strict than the
state law. Frazeysburg ordinances do not permit for open burning within village limits.
What happens if I’m caught illegally open burning?
Ohio EPA has the authority to enforce the state’s open burning laws. Violations can result in substantial penalties. If you have any questions, or would like to report a suspected open burning incident, contact the fire department at (740) 828-2300 or your local sheriff's office.

When you burn refuse in burn barrels or open piles, the potential cost to your health, your home, your neighbors and your environment far exceeds the price of adequate collection services.
Protect yourself, your neighbors and your wallet by knowing the rules—what you can burn and where.
All open burning is illegal in the state of Ohio from 6am to 6pm during the months of March, April, May, October, & November. 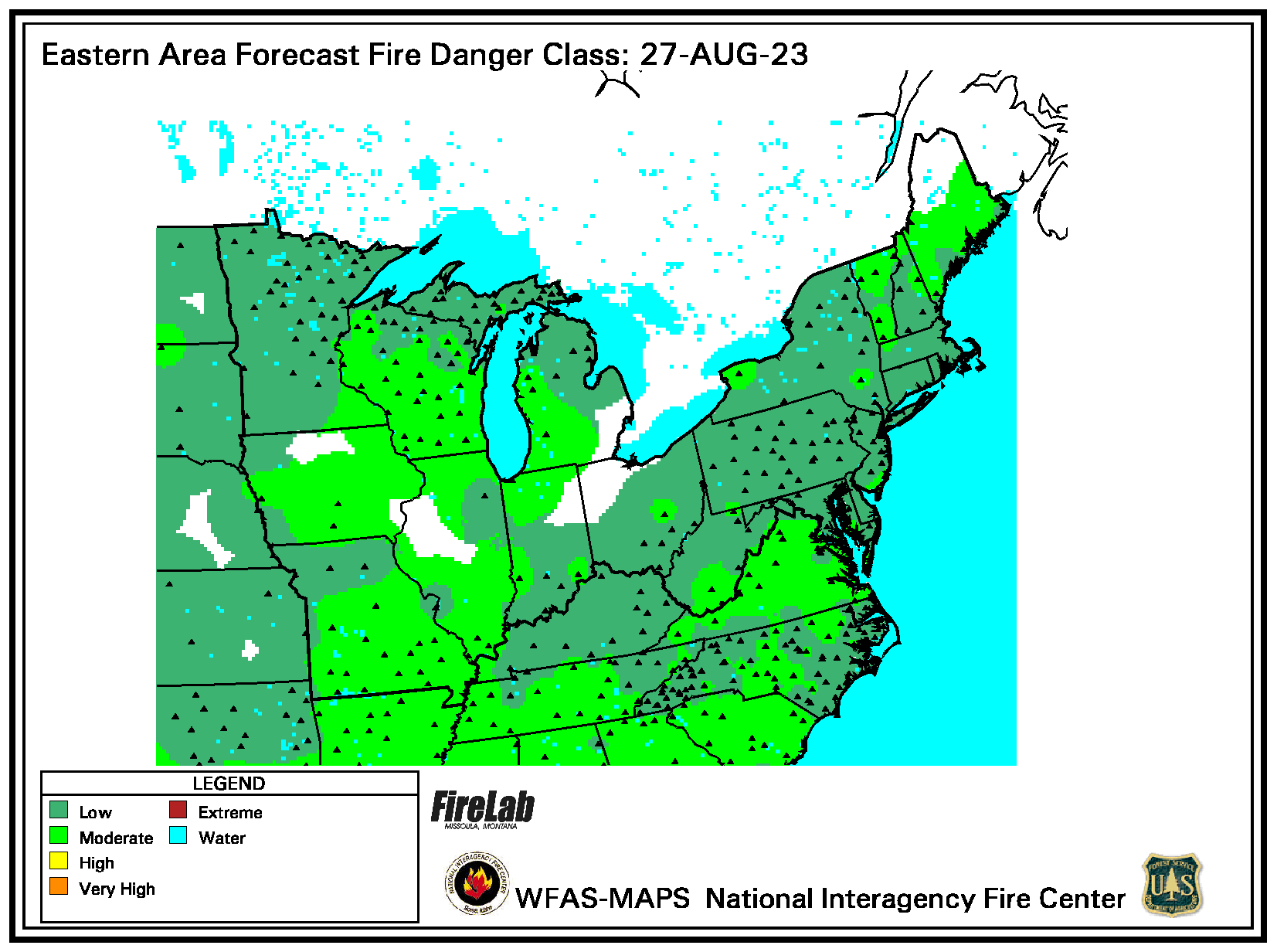